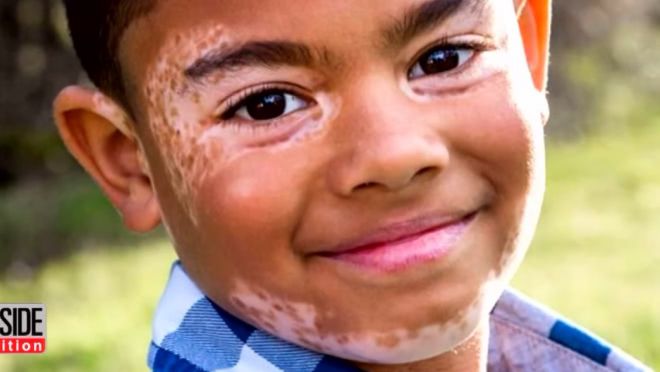 We know more about causes of vitiligo than any other autoimmune disease, like diabetes, thyroiditis, lupus and others. It is true that there have been many different ideas in the past about the causes of vitiligo, from autoimmunity to cell stress, the chemical products, nerves and genetics. And many scientists have long been discussing what was right.

It turns out that most of them are correct and work together to cause clinical disease called vitiligo. Have you ever heard the story of the blind men and the elephant? Describes a situation in which 3 blind men encounter an elephant and try to determine what is, just touching him. One in the trunk thinks it's a snake, another in the tusk says is a piece of rock, and the third in the leg argues that it is a pillar.

The first doctors noticed that vitiligo frequently appeared in patients and their families with other autoimmune diseases, including thyroid disease and diabetes youth, He is suggesting that it was also autoimmune.

They were discovered antibodies against melanocytes in the blood of patients, what it appeared to support this idea. Then, others discovered that the melanocytes of vitiligo patients were abnormal and sick, and then they argued that it was primarily a degenerative disease of melanocytes, and any observed immune response was only secondary to this degeneracy. Then, the examination of the affected skin under the microscope revealed that the T cells were right on the side of the dying melanocytes, again it is suggesting that immune cells were key players in the disease. 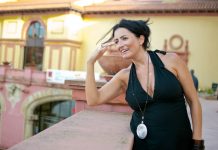 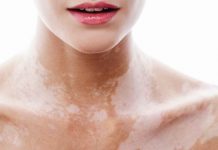 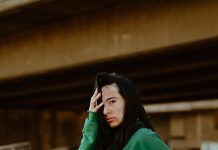 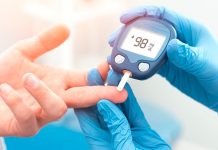 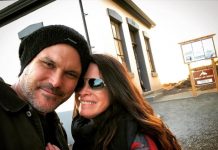 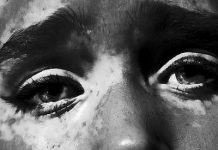